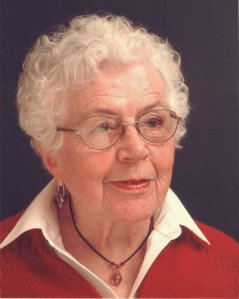 Poets Anne McDuffie and Kathleen Flenniken will host a celebration of the life and work of beloved Northwest poet Madeline DeFrees on Jan. 9 at 2p at Elliott Bay Books.

Madeline died in November, just a few days shy of her 96th birthday. I spent this morning reading various tributes to and interviews with Madeline (find links to many at madelinedefrees.com). I’ll add just a couple of thoughts here, and share one of my all-time favorite DeFrees poems.

There’s one poem of Madeline’s that I return to again and again, because the way she uses imagery to convey emotion floors me every time, and it is a gorgeous example of what distinguishes poetry from other forms of literature.

Her poem is titled “Still Life” (the pun is pure DeFrees), and it opens with an epigraph from Robert Frost’s “The Oven Bird.”

The question that he frames in all but words
Is what to make of a diminished thing.
Robert Frost, “The Oven Bird”

In the sink a spiral of lemon
peel twisted like smoke toward the past and I
think that I let it lie.
The first day of night these eyes you opened
were glassed and dry as your late martini.
The next they brimmed into morning.
It was time to rehearse the Sunday phone call,
the new role laid out for learning.
When you asked,

Did you get my letter? I picked up
the cue as if you had wired me
roses in winter or proposed
a pas de deux. Then partly for your sake I taught
myself to sing the best song I could make:
the burden of the oven bird’s diminished thing. Sang
wash of sunlight on the sill and apple core,
sang water glass half full of emptiness. Sang body
all in shadow that I must bathe and dress.

As Kelly Davio eloquently wrote in the Tahoma Literary Review, Madeline was not only an accomplished poet; she was uncommonly kind. My first encounter with Madeline introduced me to that quality straightaway: Some 16 or so years ago, very early in my writing life, Madeline attended a group reading I was part of at the Frye Art Museum.  Afterwards, waiting in line together for the ladies room, she said something brief and complimentary about my reading. Though I don’t remember her exact words, what has lasted is the tone of what she said: sincere, specific encouragement. I’m guessing you know how important that kind of thing is, especially when starting out. That generosity, I learned later, was one of Madeline’s defining characteristics. She is much missed.

Hope to see you at Elliott Bay Books on January 9. 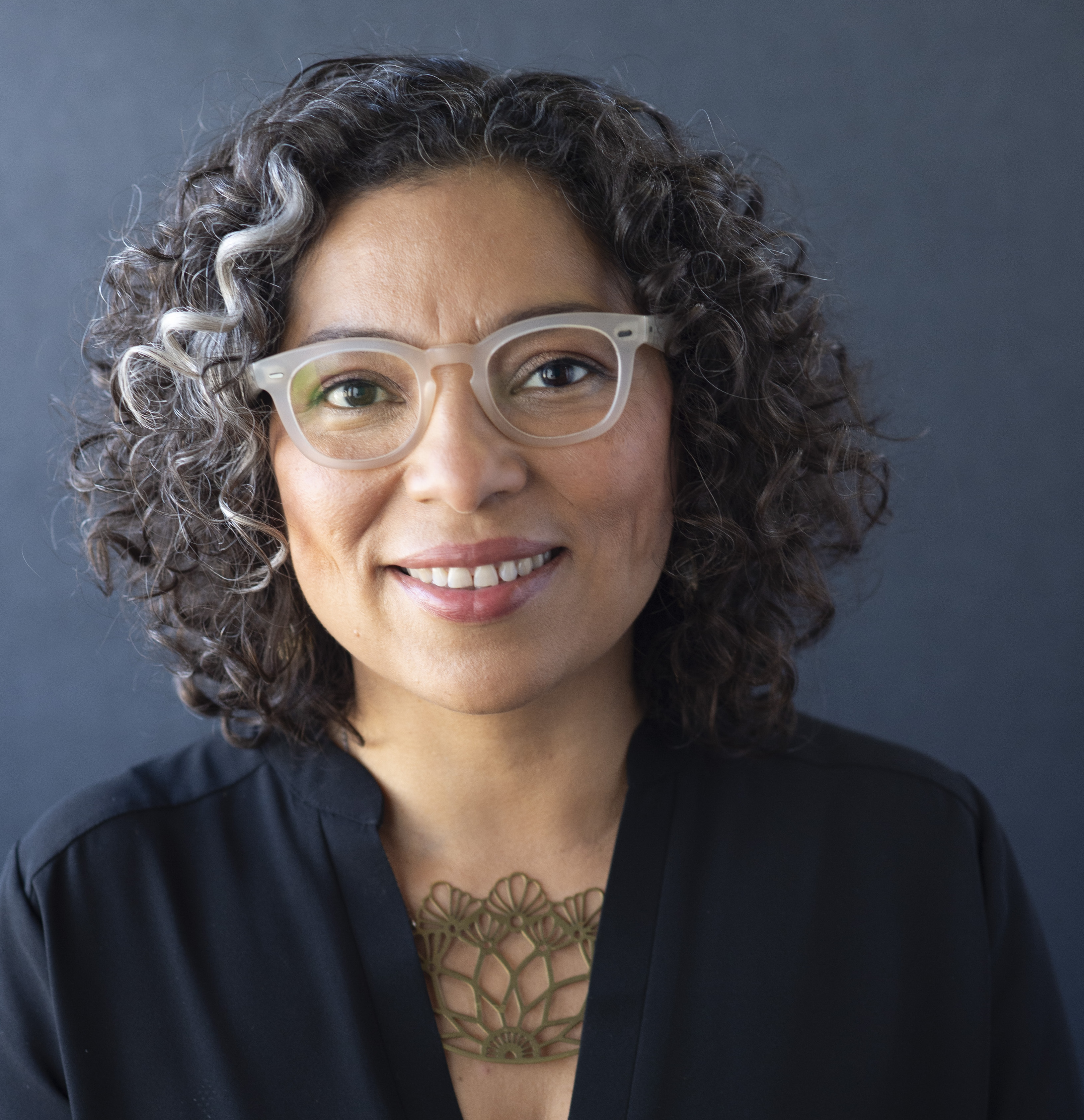